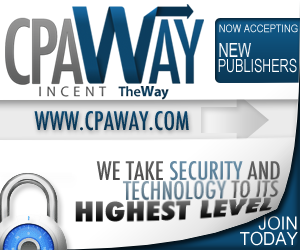 CPAWay Review Top affiliate network but not paying
CPAWay Review
I am using cpaway from last 8-10 months and it’s totally fake and frued CPA network. One day I was searching top 10 CPA network than I saw that network. I was sign up on CPAWay in 2013 but I was started working with them in April 2014. There have two case which i discovered with them if you don’t want to loose your money then you must have to read.

CPAway is totally fraud network. I have created two account for testing the network in month 3-5 i was promoting dating offers with pof (Paid Advertiser) and earned almost $180 but when the month comes cpaway deduct my all money and give me only $5 But i have invest $100 to promote dating offer. When i send email they did’t reply.
Now i am going to create another account with new details this is my second account and test cpaway again now i have earned $20-$30 each month & they paid me without any problem now i think that cpaway is not a bad network.

I have start campaign and start promoting offers invest $300 and earned $500 in two month now i was waiting for my payment but did’t get anything. So than i stopped all of the campaigns and try to contact with them. Phil (CPAway Account Manger) reply to me provide me where from your traffic is coming provide me the proof when i provide all campaigns screenshot now they did’t reply i send another massage again did’t get any response when i send another email on 5th of November 2014 he blocked my account.And still waiting and after 8-9 days cpaway accountant reply your account is blocked for fraud and “If you wish to take this further, feel free to file suit against us in the courts here in Florida” First i am living in India it’s not possible so means totally fraud company. One more thing his all offer are coming from other networks so don’t join if you don’t want to loose your money and time.


I made new account on January 2015 and earned $50 again for testing but now it’s finally proved that’s it’s scam network today is 3 March so be aware from cpaway fraud network. 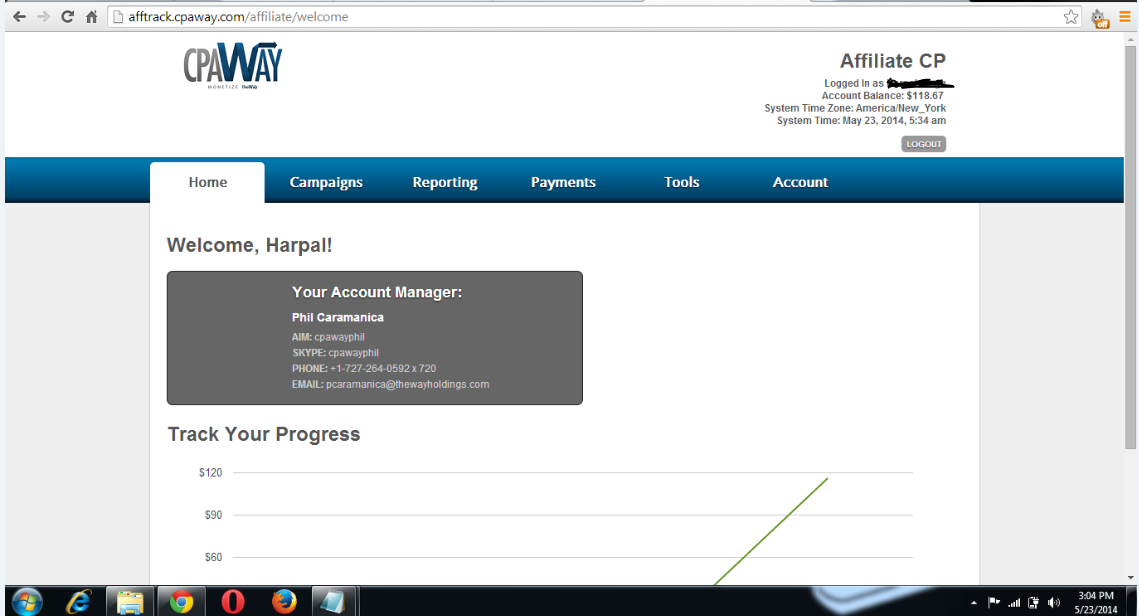 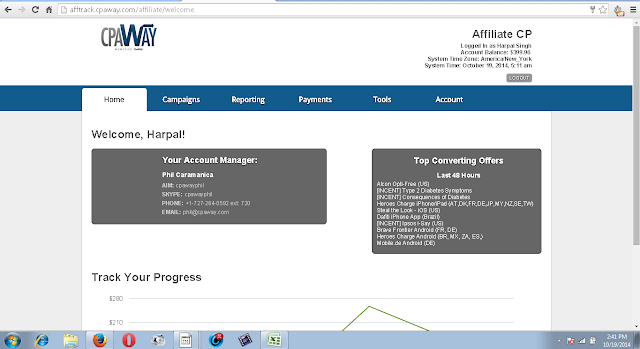 I am professional blogger & YouTuber from Delhi, India. I started the blog and youtube channel 5 year ago now it's going to become Indian Best Blog.
Previous What Is A CPA Offer? Which one is best?
Next Bidvertiser Review & Payment Proof 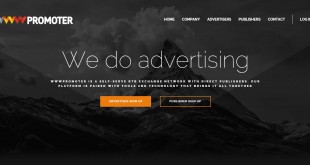 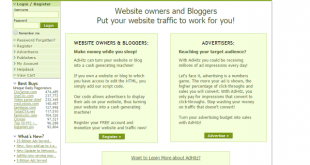