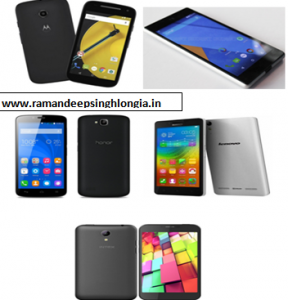 We all know that in India most mobile phone users buy mid range phones and more than 50 % of India’s population consists of middle class people.  So most people buy budget phone. So I would like to give top 5 phones that you can buy under Rupees 8000.

1. Moto E 2nd gen (Android Smart Phones Under 8000) – in my view it is a best phone under 8000 rupees as it is value for me. And trust me you won’t get any better phone than Moto E 2nd gen. here I would like to tell you some of the specifications of the phone. The moto E second gen phone has 1GB of Ram and it has 8 GB of internal storage which is simply phenomenal in this price tag. You will find 5 megapixel front camera and 0.3 megapixel back camera in Moto E 2nd gen. it is very sleek if you talk about the design of the phone than also it has curved edges which helps in better grip. Moto E 2nd gen has Snapdragon 200 processor which is clocked at 1.2 GHz Quad core. The memory is expandable up to 32 GB. So Moto E 2nd gen is a good phone in this price segment.

4. Lenovo A6000 (Android Smart Phones Under 8000) – it is also one of the very good phone which is coming from Lenovo Company. One thing here I have seen and which is Lenovo now-a-days launching many phones and the phones of Lenovo company doing well. Lenovo A6000 comes with 2GB of Ram and you will have an internal storage of 16GB. Lenovo A6000 mobile phone comes with 8 Megapixel of rear camera and 2 megapixel of front camera. It is a 4G phone and has Snapdragon Quad core processor. So my verdict is do go and buy Lenovo A6000 as its great value Smartphone.

5. Intex Cloud 4G (Android Smart Phones Under 8000) – this is one more phone which is considered best in this price segment. Intex is slowly growing in phone markets and let me tell you that Intex Cloud 4G is a real hit in the market and people are going crazy over this phone. It comes with 13 megapixel and 5 megapixel front camera. Intex Cloud 4G phone has Mediatek 6735 – Quad-Core processor and it has 2300 mAH battery. It has 16 GB of internal storage and has 2GB of Ram. 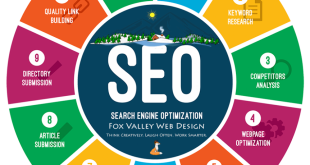 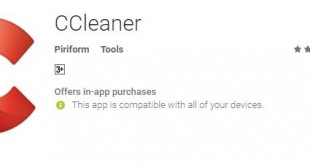 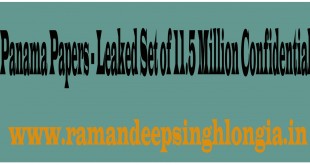 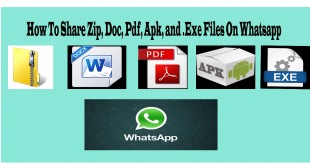